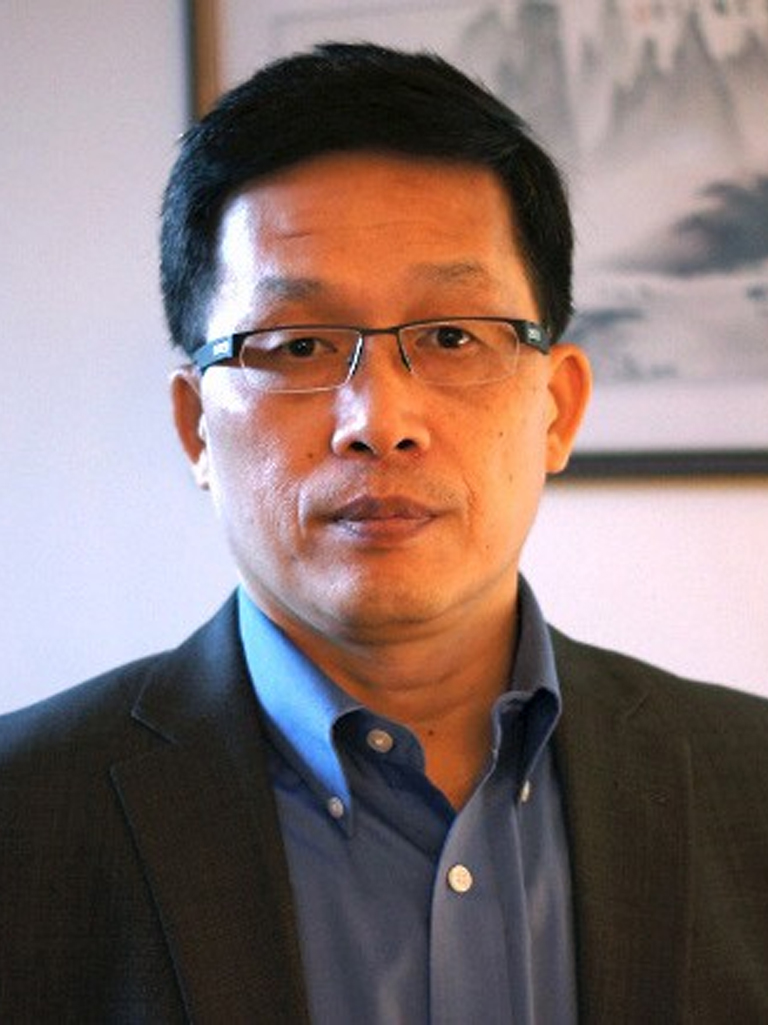 Affect and Other Functions in Chinese as a Second Language

Discourse linguists have long argued that language is not only for the transmission of information but equally importantly for the expression of affect, emotion, empathy, and similar functions. In the words of Elinor Ochs and Bambi Schieffelin (1989), “language has a hart”! This characteristic has profound impact on the architecture of language and should accordingly be reflected in second language pedagogy. Yet in the field of Chinese as a second language (CSL), much less attention has been paid to this aspect of the Chinese language. In this talk, I will first address the issue by highlighting some of the commonly used structural and multimodal devices, such as lexical, grammatical, prosodic, and gestural features, in expressing affect and other functions. I will then illustrate some of the ways in which authentic multimodal usage patterns of language can be explored in this regard in improving the quality of pedagogy in the CSL classroom.