The university of Sydney 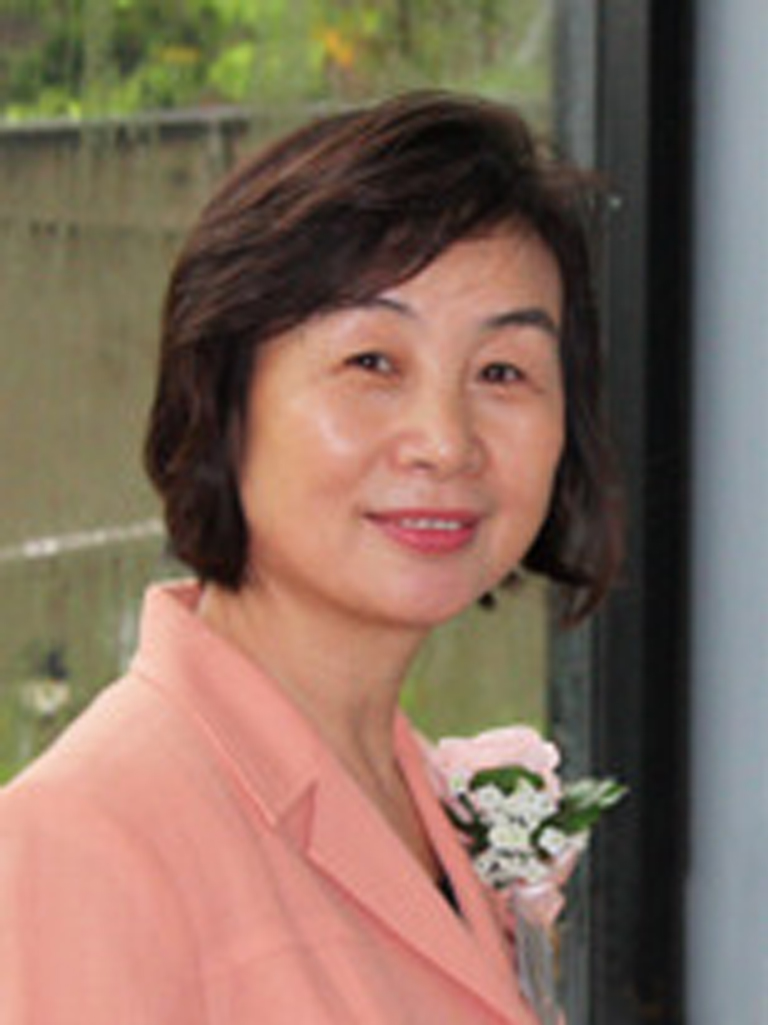 Chinese is one of the oldest community languages in Australia, with Chinese immigration to Australia dating back to the earliest days of British colonisation in 1788. This paper examines how Chinese language shifted from a largely unknown and, in some circles, denigrated language under the White Australia policy to a prestige language. How the two constructs of Chinese as a ‘community’ language and as a high status language have been played out in NSW, Australia. The study explores why 95% of students learning Chinese at school drop the subject for their HSC study. The data discussed in the paper were drawn from interviews and observations conducted with teachers, school principals, parents and students from Chinese community languages schools and government and independent primary and secondary schools where Chinese is currently taught. The findings indicate the complex relationship between Chinese language as linguistic capital, as local cultural capital for family relationships and the maintenance of heritage values. The paper identifies the NSW HSC matriculation ranking system as a major cause of students stopping the study of Chinese in their senior years of schooling. In addition, Chinese community languages schools show a shift to students’ studying in Mandarin as the standard language at the expense of Cantonese and other dialects spoken at the home.