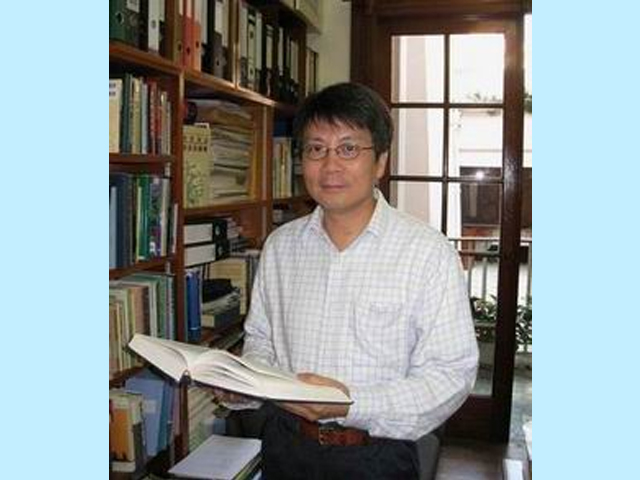 Ludwig Wittgenstein’s famous adage “Meaning is use” is at once highly suggestive and very hard to understand. Does he actually mean to say that ‘meaning’ is to be equated with ‘use’? And what could he possibly mean by ‘meaning’ and ‘use’ anyway? I will begin this paper with an explication of Wittgenstein’s ‘use theory of meaning’, using his critique of Gestalt Psychology and his discussion of the verb ‘see’ as a point of entry (drawing on Morris 2017). I will then introduce Harold Garfinkel’s ‘indexical theory of language’ (Garfinkel 1967, 2002), as one that is in consonant with, and can help us better understand, Wittgenstein’s ideas regarding the semantic multiplicity or ‘ambiguity’ of words. I will then cite Hester & Eglin’s paper on ‘the reflexive constitution of category, predicate and context’, in explication of Garfinkel’s insight, using their examples of the uses of particular words, including ‘thief’, ‘engagement’ and others. Finally, I will argue that Wittgenstein’s insight can be extended and re-formulated, for the good of the linguist, as ‘grammar is use’. I will illustrate what this means using conversational data from Hong Kong and Singapore, the key idea, similar to Wittgenstein’s, being that no distinction should, or can, be made between the grammar of a word (or a class of words) and their use.